Daily Life as a Medical Student

Your Life in Prague

A city of a thousand attractions

Welcome to Prague! or almost!

If you’re about to become a resident of Prague and start your medical degree there, then you should know what’s good in the city.

Check out some of our recommendations below. 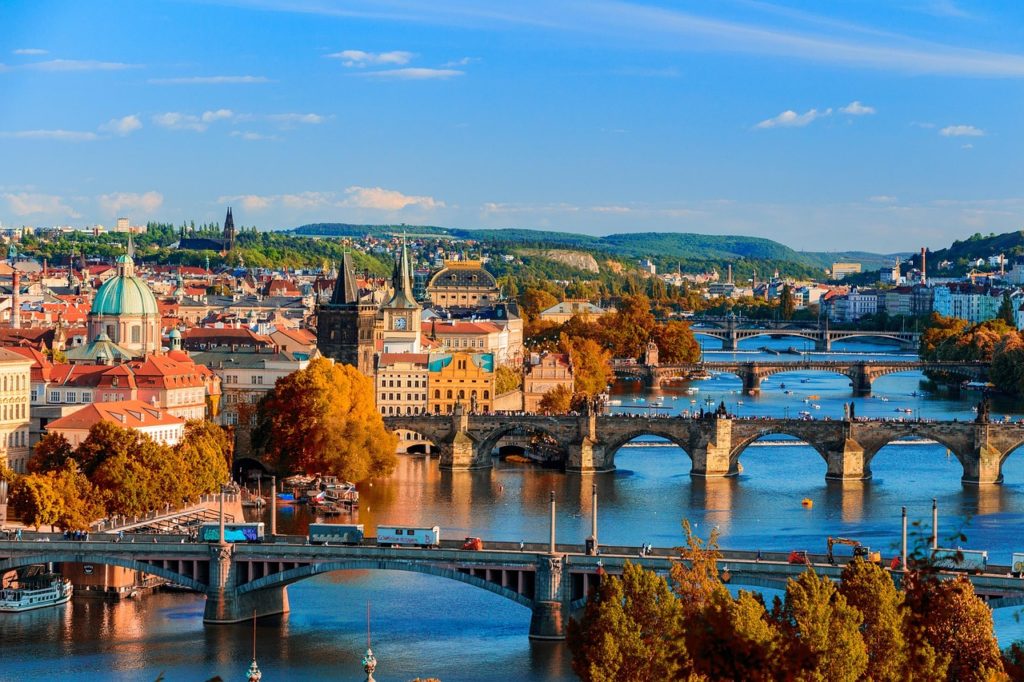 1. Wander across the Charles Bridge

Enjoy a walk across this 14th Century bridge and get a sense of what Prague is. The bridge was commissioned in 1357 by Charles IV himself to replace an older bridge.

Despite the bridge being completed in the year 1359, it was given the name of ‘Charles’ only in the 19th century.

Despite Prague’s history of wars and invasions, Old Town Square has not changed much for about 400 years (about the same time the first faculty of medicine was founded).

Tourists from all over the world visit the square on a daily basis, and the place is packed with different restaurants and cafes. The square is an ideal place to spend a few quality hours getting some souvenirs from different merchants and having lunch at one of the many restaurants found there. 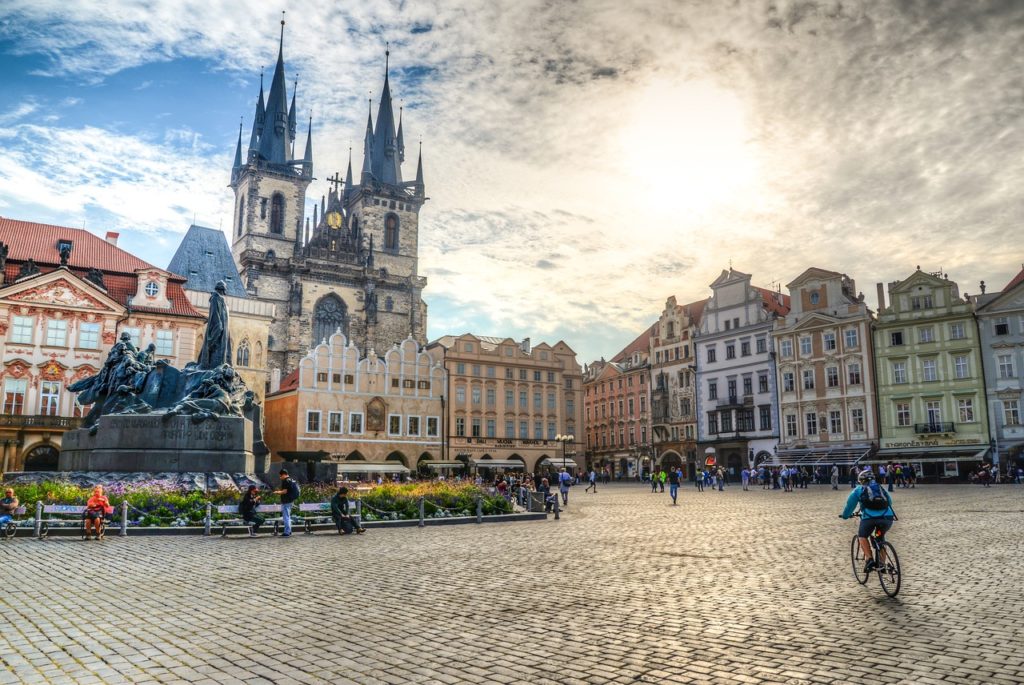 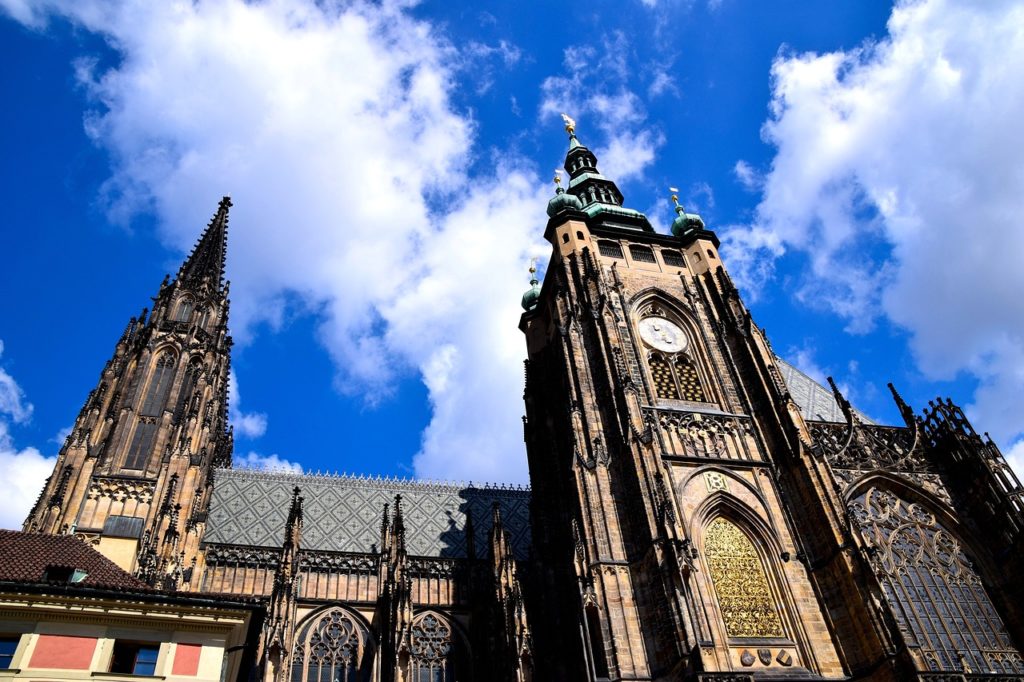 The St Vitus cathedral is one of the attractions that you can find in the castle grounds and it is visible from all corners of the city.

Despite the cathedral looking hundreds of years old, it was in fact completed in 1929. Many treasures can be found for visitors such as the tomb of St John of Nepomunk, the magnificent Chapel of St Wenceslas and the spectacular art nouveau stained glass.

Within the grounds of the castle one can find the mysterious Golden Lane, so called because, according to legends, alchemists had to look on this street to find a reaction to turn ordinary materials into gold.

Although the streets name, it is unclear whether alchemists ever worked or lived here.

Famous Czech-Jewish writer Franz Kafka used one of these houses on this district for a while to get inspired and write his master pieces. 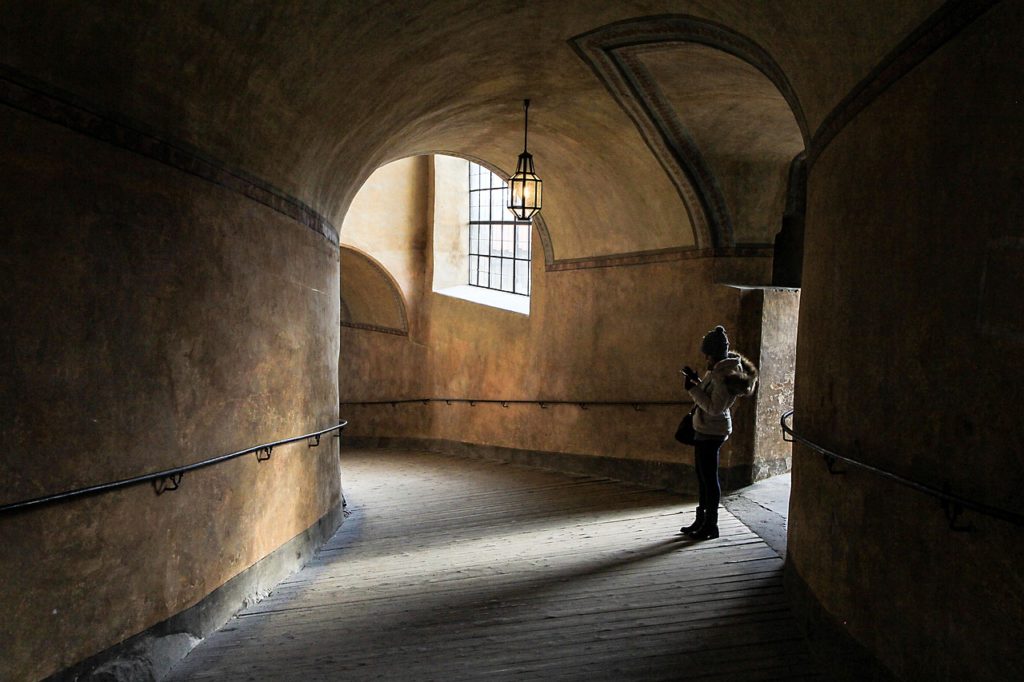 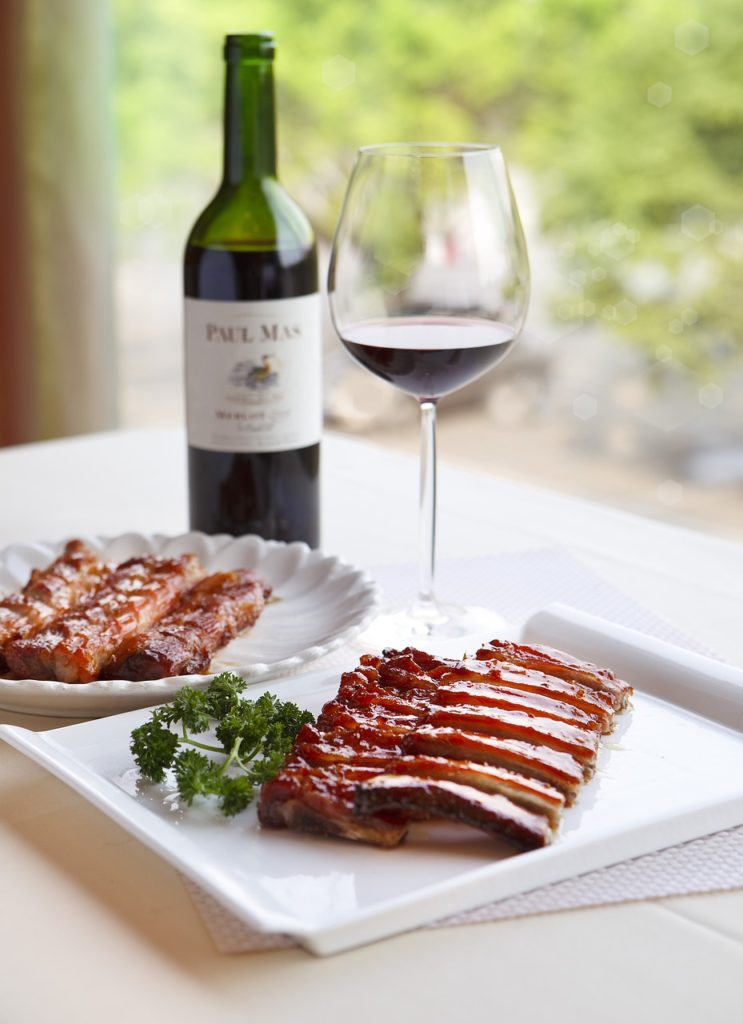 For the meat lovers, a very popular dish in the Czech Republic is a pork knuckle, marinated in beer and served with pickled vegetables and dark Czech bread or instead, have some marinated ribs with salad and an exquisite red Czech wine!

You can find these and more classic tasty meals in many restaurants all over the city.

The Clementinum (Klementinum), is one of the largest compilation of historic buildings in Europe. There, you’ll be able to find the National Library of the Czech Republic. The beauty of the architectural Baroque buildings were originally part of a Jesuit College.

The library became property of the state after Jesuits were removed, and the Clementinum became a public library in 1782.

Today, the library hosts more than six million books, the Clementinum’s collection is huge and includes copies of every single book published in the Czech Republic until today. Once inside the building, you’ll be able to admire the breath taking Baroque Library Hall with its beautiful ceiling display, the 68-meter-tall Astronomical Tower with its incredible views over the city of Prague, and the impressive Mirror Chapel.

Guided tours in the English language can be found easily.

The Clementinum is also used for social events, festival and concerts among other shows.

How do you imagine the next 6 years of your life?

Read more about our courses from Prague here

Any cookies that may not be particularly necessary for the website to function and is used specifically to collect user personal data via analytics, ads, other embedded contents are termed as non-necessary cookies. It is mandatory to procure user consent prior to running these cookies on your website.